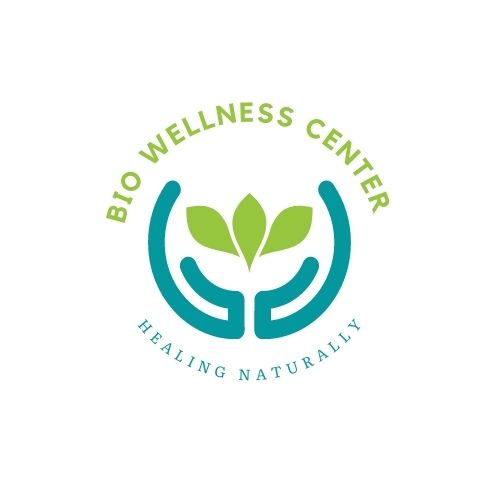 The best way to prevent and treat gout

Gout is a complex form of arthritis that is characterized by sudden and severe attacks of pain, redness and tenderness in the joints. Gout most commonly affects the metatarsophalangeal joint located at the base of the big toe. It is the result of  an abnormal accumulation of uric acid inside the body that leads to crystallization within the joints. However, gout is not may not only affect the big toe but may also cause pain in feet, ankles, knees, hips, thumbs, fingers, hands, and even in the kidneys. Ultimately, gout has the potential to cause kidney stones, blocking filtering tubes with uric acid crystals, thus leading to kidney failure.

Generally, the excessive buildup of uric acid is the most common known cause of gout. Uric acid is derived from a liver process that breaks down proteins and other substances called purines, which can be found in the body’s tissues and in foods such as liver, dried beans, peas and anchovies. The problem occurs when the liver fails to complete the total breakdown of proteins at which point only uric acid remains rather than its final state of processing. Uric acid then accumulates in the blood as well as within the synovial lining of the joints, forming sharp needle-like urate crystals. The build-up of uric acid in this manner can cause inflammation, swelling, and pain.

Furthermore, anemia plays a critical role in the development of gout. Under normal conditions, the blood cells will carry excess uric acid from the bloodstream to the kidneys where it is flushed out through the urine. But with anemia, the blood cells lose the ability to effectively carry wastes from the bloodstream to the kidneys further complicating the problem. Additionally, the accumulating inflammation within the cells causes a release of  IL-1 beta. IL-1 beta stimulates the release of chemokines, other cytokines, and a variety of proinflammatory molecules. The chemokines attract neutrophils into the synovial tissue and fluid which is a key feature in an acute attack. In other words, the body is attacking itself. Therefore, the risk of joint destruction, kidney stones, and kidney damage increases when gout is chronic.

The risk factors of gout development include:

Treatment often includes taking nonsteroidal anti-inflammatory drugs (NSAIDs), colchicine or corticosteroids to relieve joint inflammation. Other medications may be prescribed to prevent uric acid production or to help the body eliminate uric acid. Unfortunately, gout may return even with traditional treatment. But there is hope.

The Bio Wellness Center gets to the root cause of gout. Through the evaluation of the liver and kidney function, and the extent of inflammation and anemia, a personal treatment plan is developed to introduce exactly what the body nutritionally needs to overcome gout.

Don’t surrender to pain. Schedule a consultation today with a naturopathic physician.